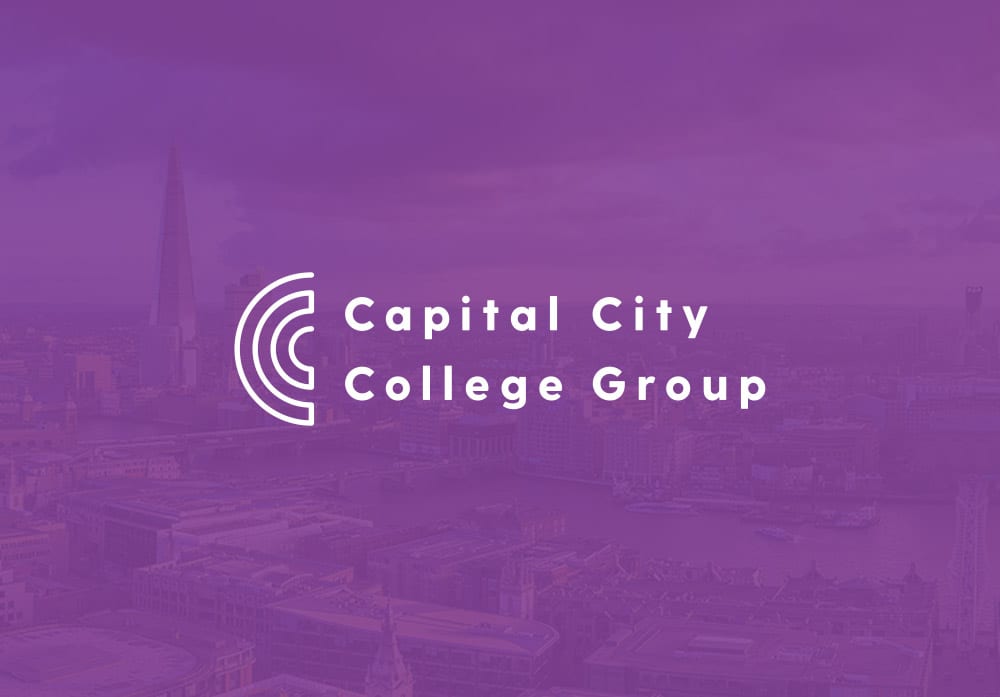 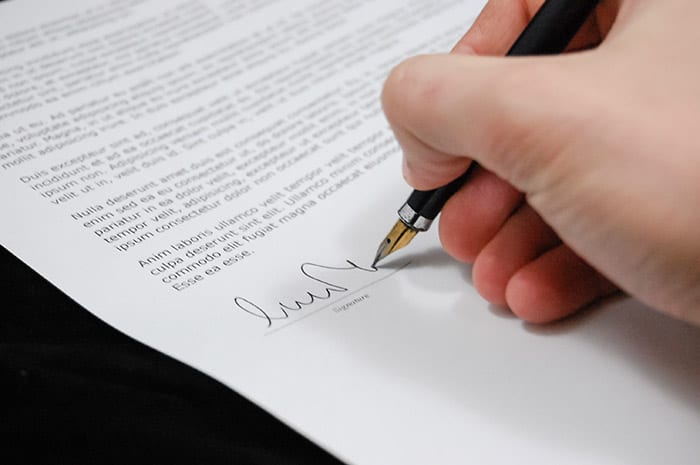 Capital City College Group is the trading name of the WKCIC Group, an independent corporation with exempt charity status formed under the Further and Higher Education Act 1992. The Group was formed on 1st August 2016 through the merger of Westminster Kingsway and City and Islington Colleges. Capital City College Training was launched on 23rd February 2017, encompassing the group’s apprenticeship and employer engagement provisions. The College of Haringey, Enfield and North East London joined the Group on 1 November 2017.

We use cookies to ensure that we give you the best experience on our website. If you continue to use this site we will assume that you are happy with it.Ok